SISQUAL is awarded at the event “Health Leaders”

SISQUAL is awarded at the event “Health Leaders”

Since 2013, Grupo Mídia has organized the “Health Leaders” Award event annually. The award has since become the most prestigious and renowned, with great recognition in the Brazilian health sector along with suppliers, distributors, operators, sector entities, among other market players.

The votes for the awards were held until October 15 by the Healthcare Management website. Twenty-three categories were awarded with three honorees in each, including Supplementary Health, Architecture, and Engineering, Association, Equipment industry, Materials, Pharmaceutical, Technology, Consulting among others.

The award was awarded to the winners yesterday, December 9, at the Maksoud Hotel in São Paulo, the Commercial Director of SISQUAL do Brasil, Fernando Zucki, took to the stage to receive the award in the Consulting category among the “Health Leaders” and represented the company with a speech with great gratitude f 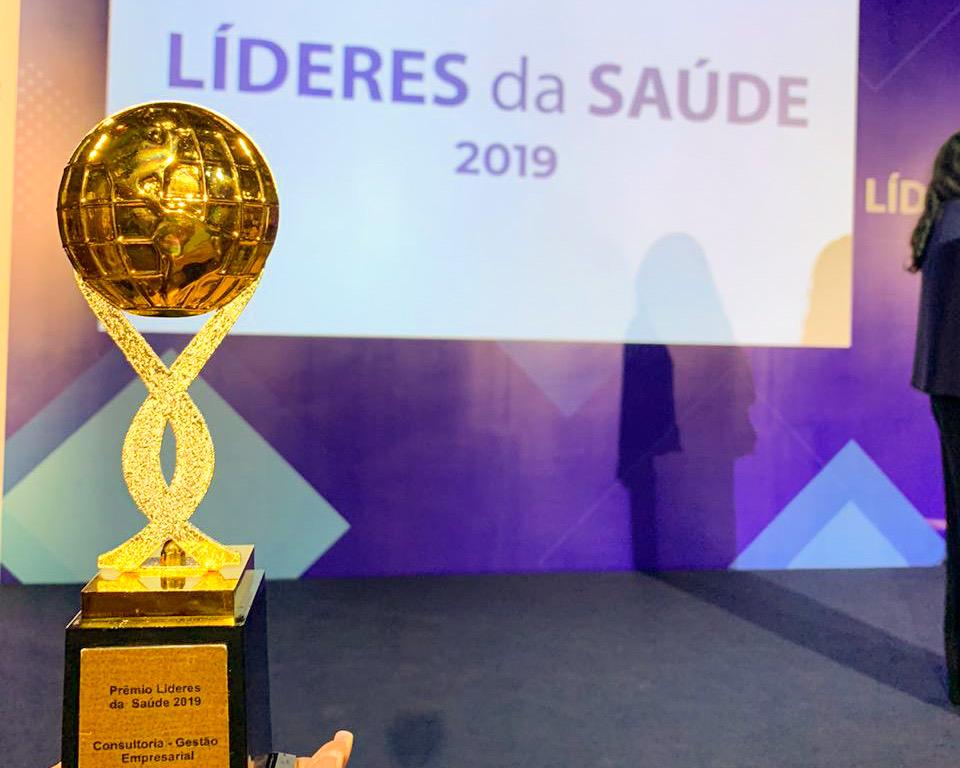 or this award, but mainly to customers and partners in Brazil who recognized in the tool a great added value for hospital management.

SISQUAL has been in Brazil for more than 7 years implementing the Workforce Management and productivity system from north to south of the country. Today, it already has more than 75,000 leaders doing the time management of more than 1 million employees worldwide.

healthcare workforce,Productivity,SISQUAL,WFM,workforce management
<
>
We use cookies on our website to give you the most relevant experience by remembering your preferences and repeat visits. By clicking “Accept All”, you consent to the use of ALL the cookies. However, you may visit "Cookie Settings" to provide a controlled consent.
Cookie SettingsAccept all
Manage consent