From April 10th to 15th was present in Portugal, invited by SISQUAL®, a delegation of Beneficência Portuguesa de São Paulo (Brazil). This is the largest private healthcare entity of the Latin America, with more than 7,500 employees, 2,800 doctors and about 1,100 beds. It assists over 1.5 million patients per year and has a philanthropic character where assistance of private and public patients coexist.

During these in loco visits, the representatives of the Board of Directors of the Beneficência Portuguesa de São Paulo had the opportunity of exchanging interesting experiences and indicators with their Portuguese colleagues and enabled them to get a very detailed vision of the advantages and benefits gained with the use of SISQUAL®’s workforce management solutions in those units. 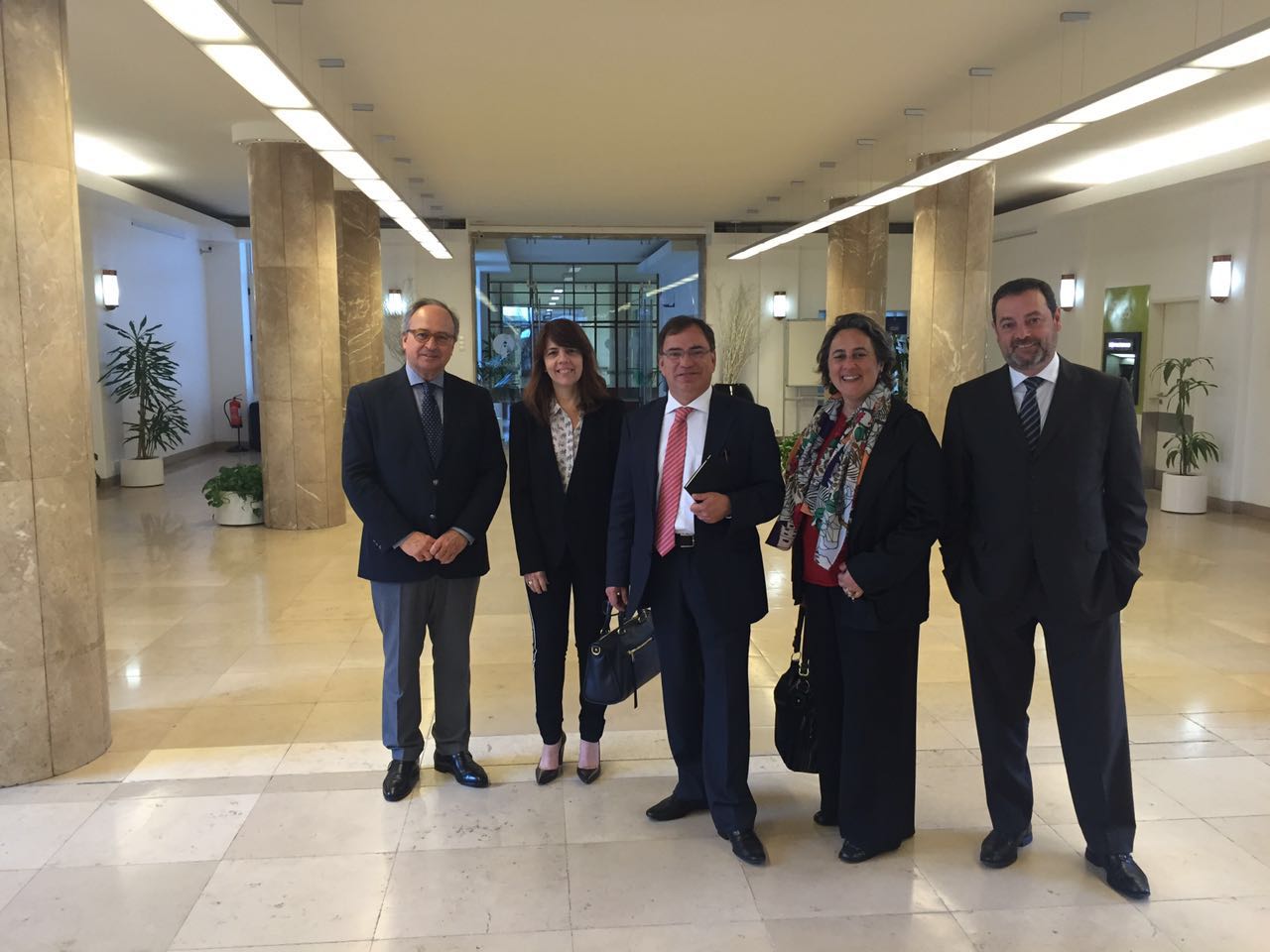 Healthcare
<
>
We use cookies on our website to give you the most relevant experience by remembering your preferences and repeat visits. By clicking “Accept All”, you consent to the use of ALL the cookies. However, you may visit "Cookie Settings" to provide a controlled consent.
Cookie SettingsAccept all
Manage consent