The ABRAS 2015 Convention was successfully completed on September 17th, at the Bourbon Convention & Resort, in Atibaia, São Paulo. The last day of the event had a packed schedule of conferences about economy and retail. The President of the Brazilian Association of Supermarkets, Fernando Yamada, at the closing session of the Convention pointed out ways for the sector companies to motivate their consumers to buy. “We’ve lived more challenging crisis in the past and know how we can activate and motivate our clients. We can reverse the estimates this year and close it with a stable sales’ result and reach a positive result in 2016”, he said.

During the visit to the stand of SISQUAL® Brasil the President of ABRAS, Fernando Yamada, identified the Workforce Management (WFM) solution of SISQUAL® as a fundamental innovation tool for the improvement of productivity in Retail.

During this visit SISQUAL® was invited to organize, in next year´s edition, a workshop dedicated to Productivity and Flexibility in the Brazilian Retail Market confirming the success of the presence of SISQUAL® Brasil in the most important event in Food Retail in Brazil. 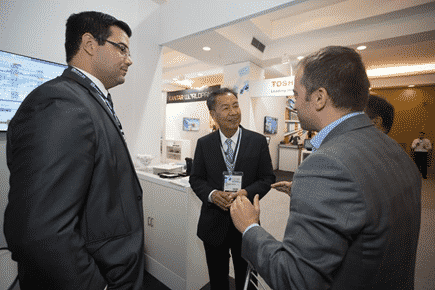 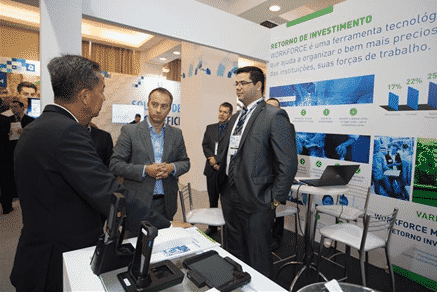 Visit of the President of the Brazilian Association of Supermarkets (ABRAS), Fernando Yamada, to the stand of SISQUAL

Food retail
<
>
We use cookies on our website to give you the most relevant experience by remembering your preferences and repeat visits. By clicking “Accept All”, you consent to the use of ALL the cookies. However, you may visit "Cookie Settings" to provide a controlled consent.
Cookie SettingsAccept all
Manage consent